Engages your inner child and touches your soul… A wonder to behold.
★★★★★, Theatre in London (full review: pdf | docx)

Thunderfoot is a comedic, heartbreaking, and gripping performance of a child’s journey to find out the truth behind his mother’s disappearance. Malkin masterfully switches between stand-up comedy, physical comedy, multi-character vignettes, and original songs to take you on a fantastical adventure into the mind of a 5-year old boy.

Thunderfoot was nominated BEST COMEDY by Just for Laughs.

Aaron passionately supports the discovery of full self-expression and the generation of delight through performance and teaching. His background in outdoor & experiential education, physical theatre, dance, and visual effects have led to international performance and teaching collaborations that often bridge mediums with delight and play as the central theme. He founded Vancouver’s PlayLaughBe Festival to build community through creative expression, co-founded the clown troupe Poupon Parade and is a marketing director of Vancouver’s In Jest Festival of Clown and Play.

Chloe Ziner is multi-disciplinary artist and co-artistic director of Mind of a Snail Puppet Co. in Vancouver BC. She explores beyond the boundaries of traditional theatre, creating magical immersive experiences for audiences. As a tinkerer, visual artist, and all around maker of things, she has an insatiable curiosity and drive to discover new ways of creating and performing. She studied Pochinko-style clowning with David MacMurray Smith. She has also taken performance & improvisation workshops with Deanna Fleysher (director of Red Bastard), David Diamond (Headlines Theatre) & Ruth Zaporah (Action Theatre). She can also play a dozen different musical instruments and does the majority of recording & sound design for Mind of a Snail. 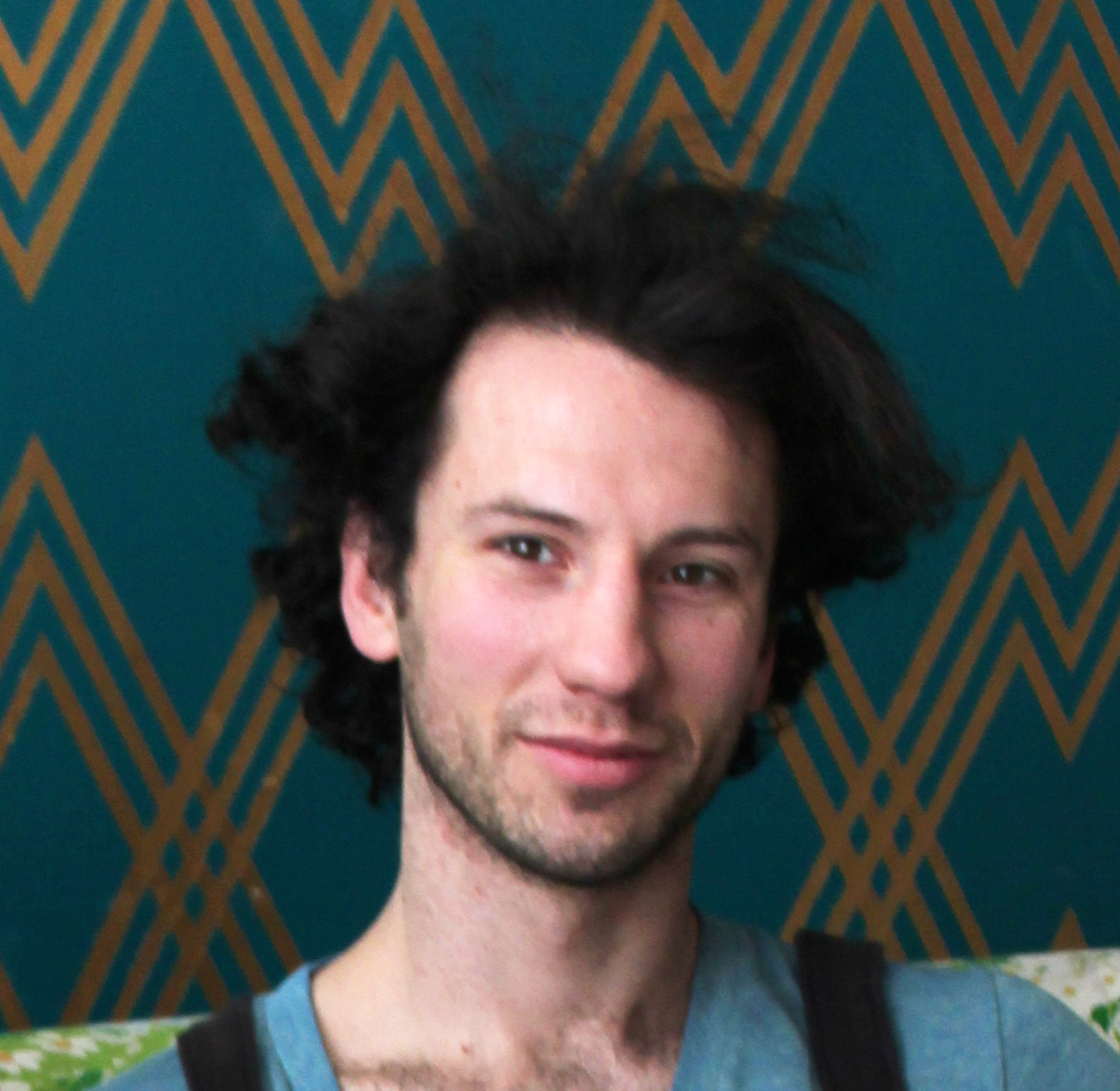 Alastair (“Jamesy”) is dedicated to the creation and presentation of performance that emphasizes impulse, introspection, and performance honesty to strengthen the connections between performer, audience, and community. His art and performance emphasizes personal inquiry to ultimately strengthen community. His excellence in contemporary clowning has attracted propositions from Cirque du Soleil and Circo Aero (Finland). Since 2012, Alastair’s creative work has been fueled by collaborations with Aaron Malkin and David MacMurray Smith. These collaborations have led to the participation in over 30 theatre festivals nationally and have been the recipient of numerous awards including multiple nominations from Just for Laughs for Best Comedy 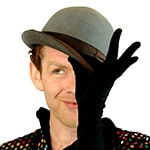 Patrick Kearns had to move to the middle of nowhere to discover that he was an artist.
He wrote his first song in 2013, and by 2014 he was touring his solo show “BITS” across Canada. The show was named one of the Top 10 shows of the Fringe season by CBC Canada Writes, and placed 10th in Medium.com’s “Top 25 Plays of 2014”. In 2015, he was commissioned by the Dusty Flowerpot Cabaret to write the score, and star in their musical “The Scarlet Queen of Mercy” for which The Georgia Straight singled out his performance as “one of the best acting performances of the night.” He works in the Downtown East Side of Vancouver as a Mental Health Worker and has recently started explored the world of clowning. 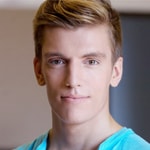